We pride ourselves on providing the best possible outcomes for all our clients.

We know that we can assist you with your pest management issues.

If you are incurring losses and hardship from annoying pests or feral animals, contact the team at Pest Animal Management Qld via the on screen link. 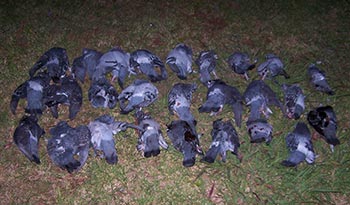 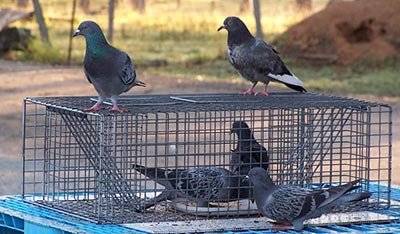 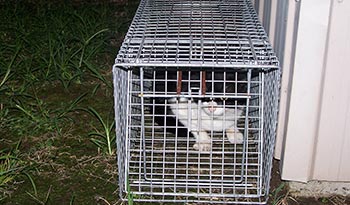 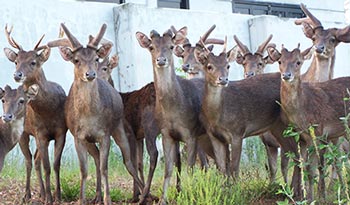 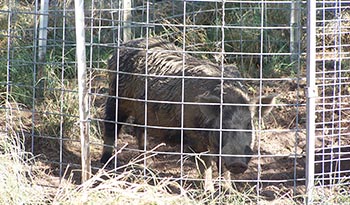 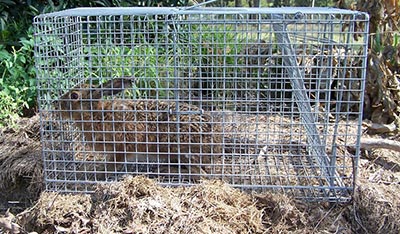 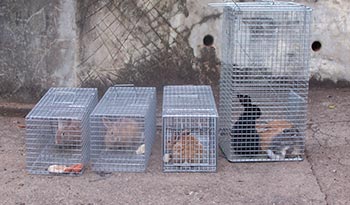 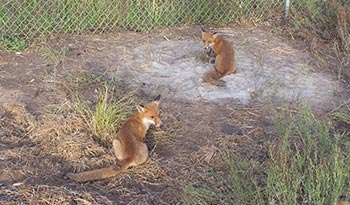 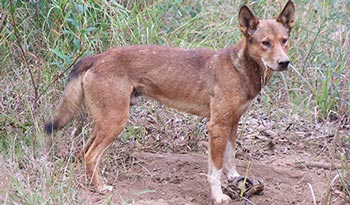 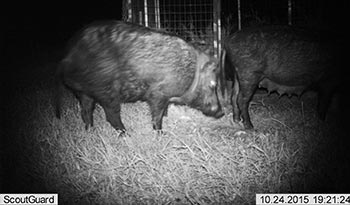 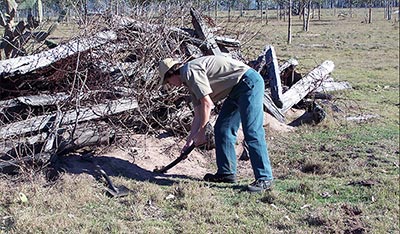 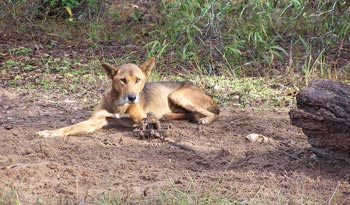 Pest Animal Management Queensland operates in compliance with all licensing requirements and abides by a strict code of conduct.

PAMQ recommends using a number of methods and techniques for the control of feral animals, including exclusion fencing, trapping, field shooting, poisoning and virus release.

Pest birds have become a huge problem throughout Australia and are extremely abundant throughout the urban areas of Brisbane, Logan and Ipswich.

Cats have been in Australia at least since European settlement, and may have arrived with Dutch shipwrecks in the 17th century.

Four species of deer are established in the wild in Queensland; descendants of deer farm escapees or deer deliberately... 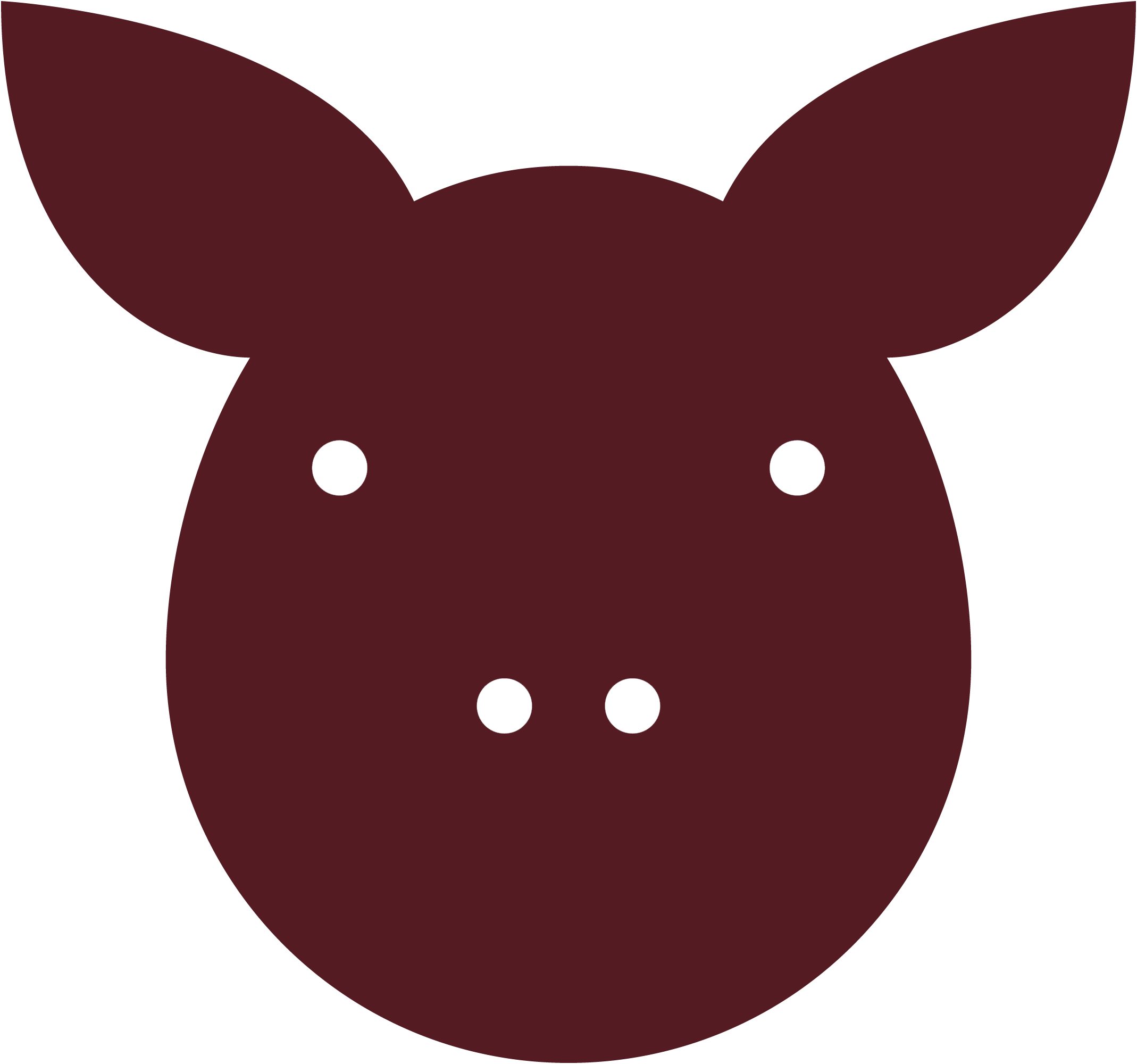 The European Brown hare share the order Lagomorpha with the rabbit, but is physically larger and has black-tipped ears and...

European rabbits have become widespread throughout Australia. Rabbits are believed to have contributed to the decline in numbers...